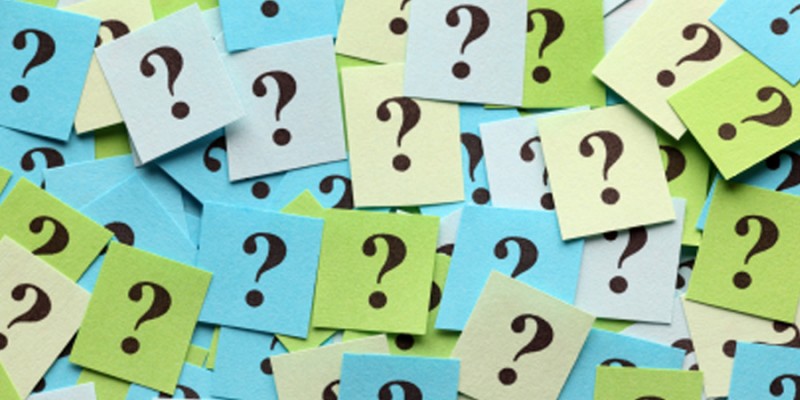 When I tell people only a mere two years before this book was released, I was smoking dope in backstreets all night with no sense of direction, you could only imagine their reaction. Further to that, only eight months later, I began coaching strong social figures twice my age, TV and radio personalities, athletes, and people […] 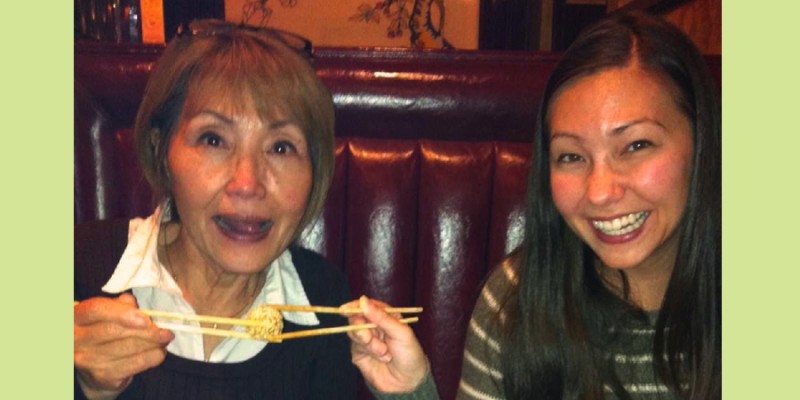 Every time that I get the urge to buy something, I think about the wise words that my mother told me years ago when I went off to college: “Credit cards are bad. Never use one unless it’s for an emergency.” At the time I thought that she was being a typical frugal Korean, but […] 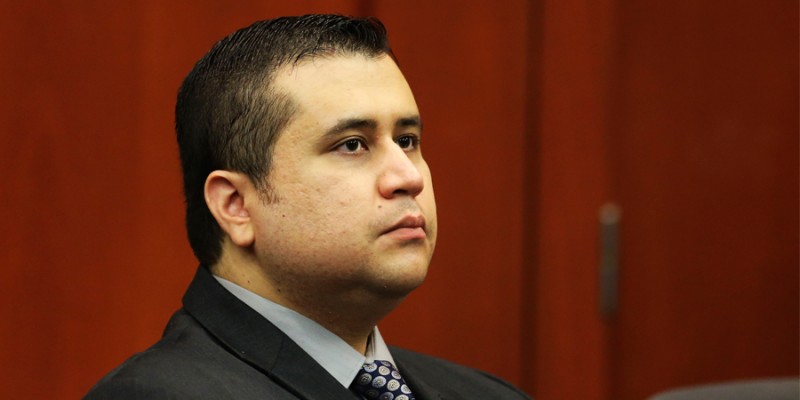 Weeks after his trial, George Zimmerman is still one of the biggest news stories in the country. After his acquittal in the Trayvon Martin murder case, the media kept him in the news by interviewing jurors. Then, Zimmerman reportedly helped rescue a family from an overturned SUV in Sanford. Back when the shooting itself was […] 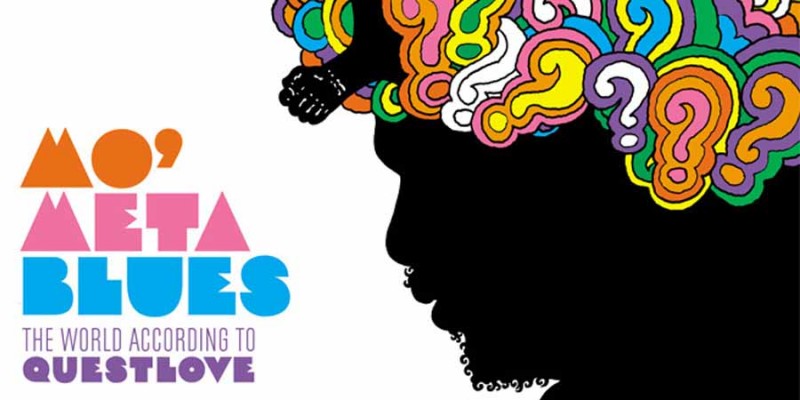 One of my favorite parts from Mo’ Meta Blues, a memoir by The Roots drummer Ahmir “Questlove” Thompson, occurs about two-thirds of the way through the book. Questlove is talking about Things Fall Apart, the band’s fourth album, and one in which critics first began saying that the band wasn’t “black enough.” Questlove says: “I […] 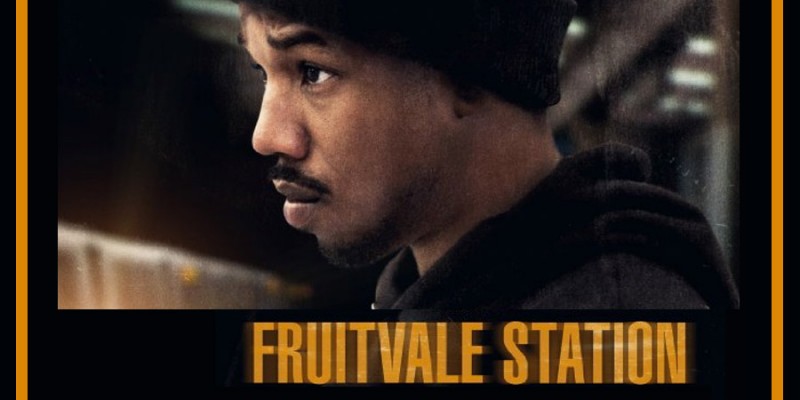 Fruitvale Station: A Roller-Coaster of Emotions

In this age of sensory overload and oversimplification, of people being vilified or martyred for one cause or another, it was refreshing to see a film that did not do any of the above. Ryan Coogler debuts his directorial skills with a compassionate representation of the complexities and contradictions that exist within any modern day […] 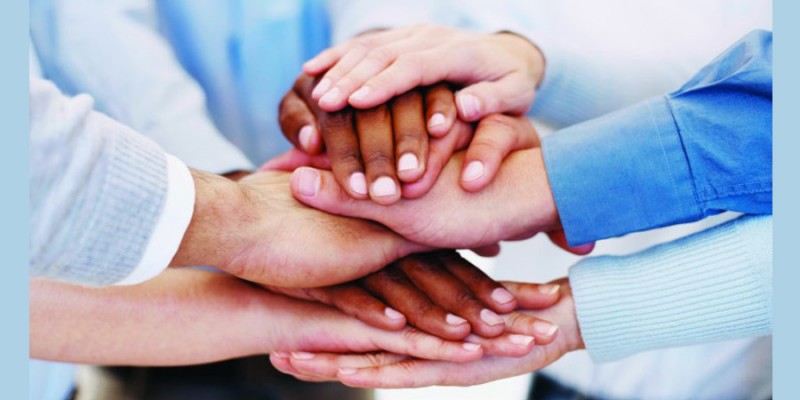 Our brains are hardwired to categorize things. It is a function for survival, but human beings and society has evolved and this disposition to stereotype and pigeonhole things can be a disservice to our modern-day human interactions. Commercials do it, TV shows and movies do it too. Stereotypes have gotten less hurtful over the years […] 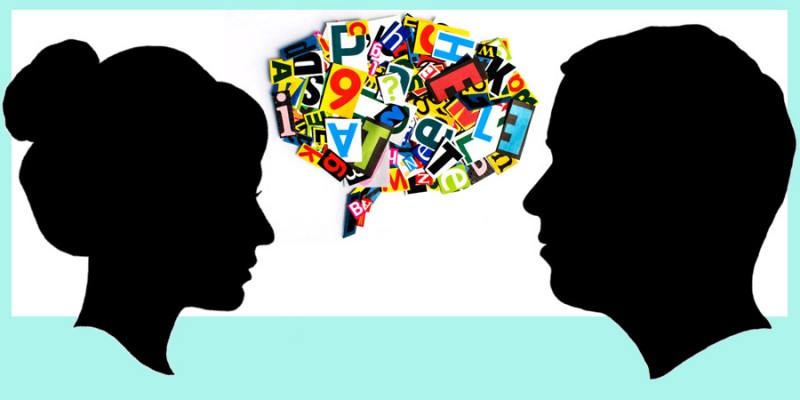 Why does Tagalog & Spanish Sound Similar?

When I was in elementary school, my sister had a friend who would often come over to our house and play. Sometimes we would teach each other words from our respective home languages: our family was from El Salvador and hers was from the Philippines. One day, we became fascinated by the discovery that there […] 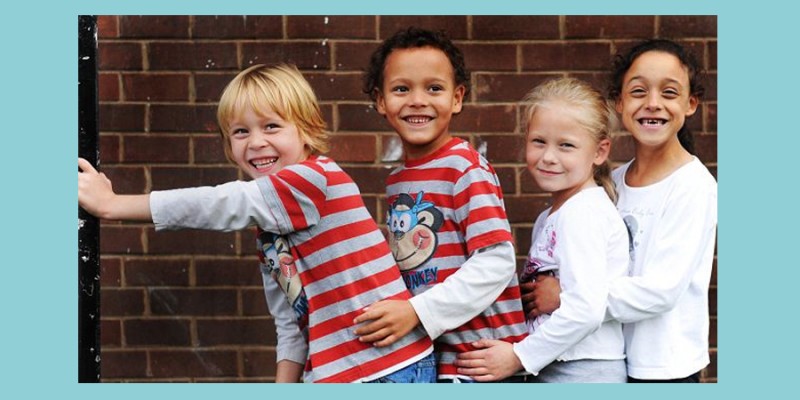 A common bond that you will often find between many mixed race people of a certain age is our sense of being between worlds. Of course every circumstance is unique and my experience is anecdotal; there isn’t a Mixed Race Cultural Centre where we can share stories and experiences (yet!). But having lived in the […]