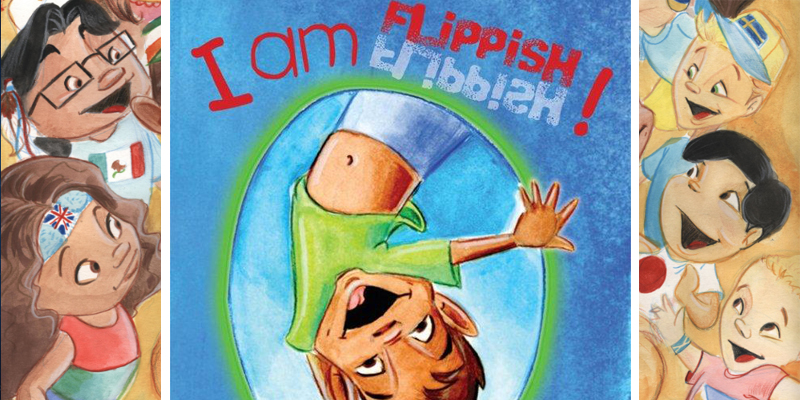 We had an amazing opportunity to ask Leslie V. Ryan, author of “I Am Flippish!” some questions about her extraordinary children’s book! Mixed Nation: What does the word “Flippish” mean? Leslie: Flippish is a play on words that combines the words Filipino and Irish. Though it should be Filipish, Filipinos also call themselves Flips which […] 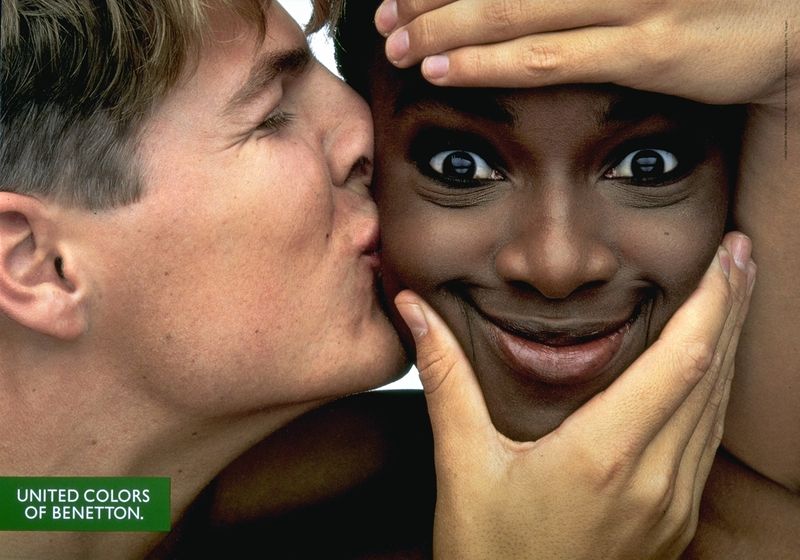 Cheerios Is Not Alone

The representation of mixed families, relationships and children has been increasing in all media forms including television, movies and most notably commercials. This is not a new development however; the recent media frenzy that was triggered due to the Cheerios commercial has forced people to reevaluate the degree of which multicultural people are represented in […] 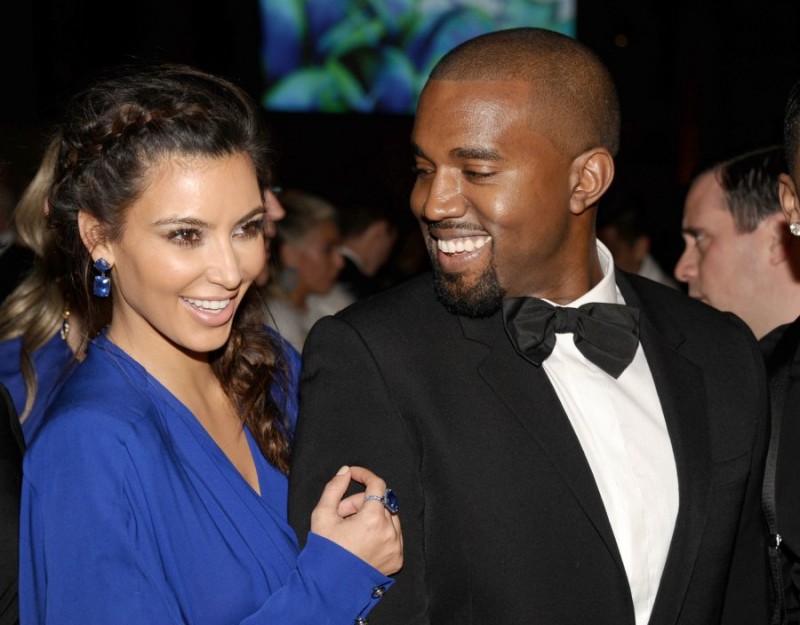 It’s a Baby Girl for Kim Kardashian and Kanye West!

Last night on the season eight premiere of the widely popular Keeping Up With The Kardashians, it was revealed that Kim and Kanye are having a baby girl! Her mom Kris and sisters Kourtney and Khloe surrounded the mom-to-be when she found out the news during an ultrasound. Source: Metro UK On discovering the news […] 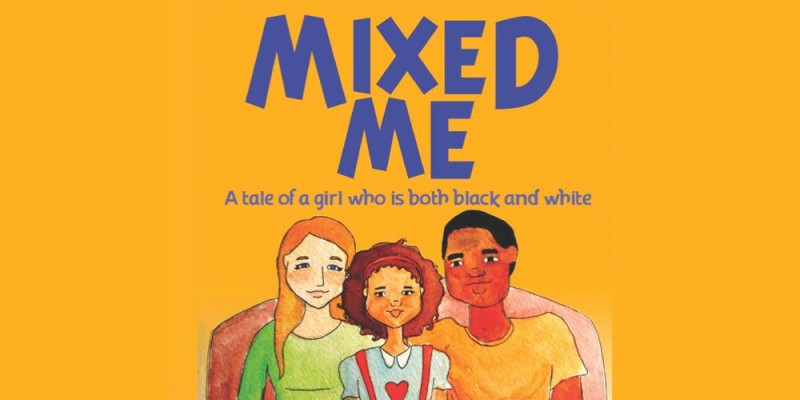 Mixed Me: A Tale of a Girl Who is Both Black and White

Mixed Me is a colorful children’s book about a little girl who is mixed with black and white. She light-heartedly pokes fun at what it’s like to live life as a mixed girl and about some of the assumptions other people make about her as a result. What’s beautiful about this book is that little […] 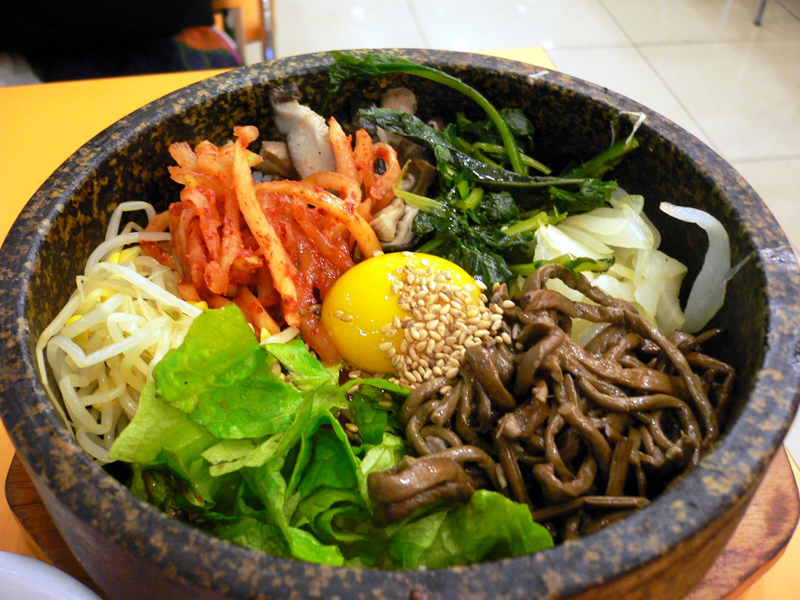 10 Tasty Recipes That Include Kimchi

I was raised by a Korean mother, and that means there was one thing that we never ran out of in our household: kimchi. Kimchi is a spicy fermented vegetable side dish that Koreans have been eating for hundreds of years. It’s made from napa cabbage, radish or cucumber that is mixed with garlic, scallions, […] 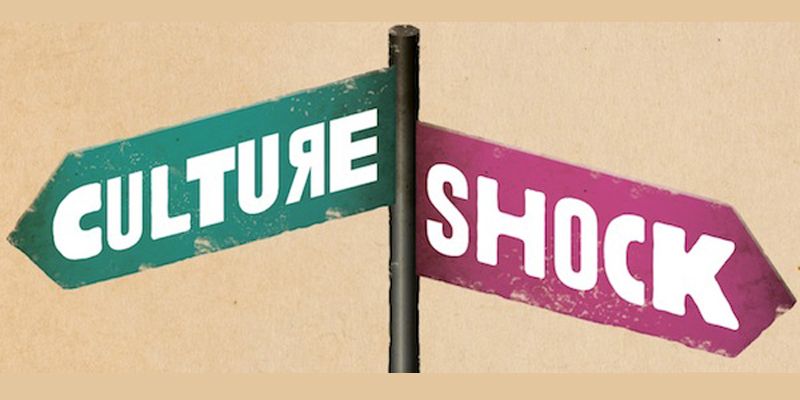 What exactly is the difference between these two types of cross-cultural exchanges? What are the similarities? We live in a nation more diverse than ever before. And as more and more people have the opportunity to interact with many different cultures via the Internet and traveling, culture clashes and culture shocks are inevitable. Indeed, there […] 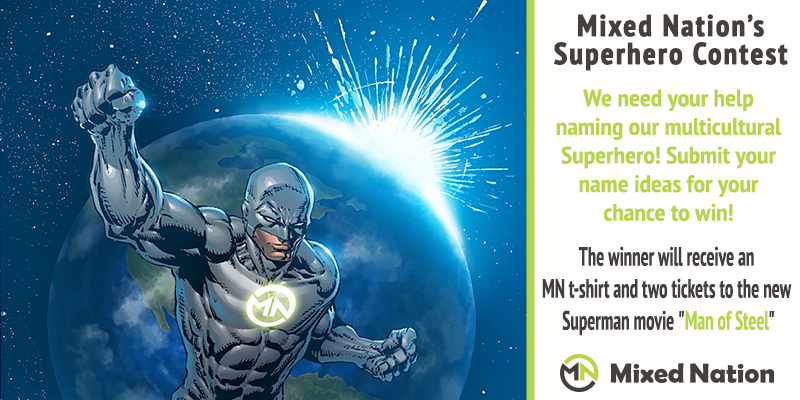 Check out Mixed Nation’s Superhero Contest! The winner will receive a free MN t-shirt and two tickets to the new Superman movie “Man of Steel” plus the bragging rights of naming a superhero 😉 Click here to Enter: http://bit.ly/144uyDd Artwork by: OMG (Mario Gully) *Mixed Nation, LLC. All Rights Reserved* 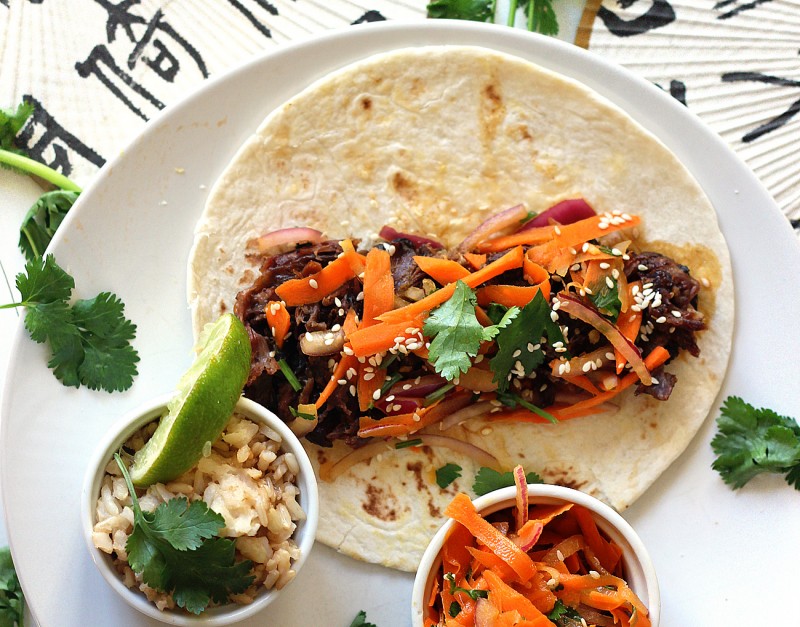 The Korean Mexican food movement has been rapidly spreading over the United States for a few years now and we can understand why everyone loves it. The bold Korean flavors and spices pair seamlessly with the fresh Mexican ingredients. This culinary fusion was made widely popular by food trucks serving up kimchi quesadillas, traditional bibimbap, […]