That’s Not My Race 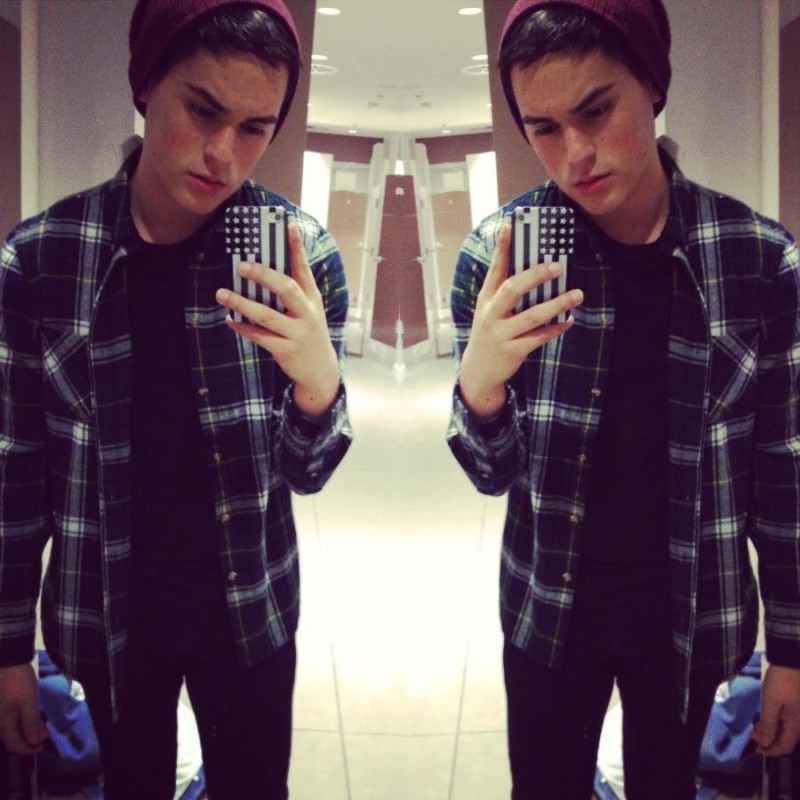 We live in a world of so many different faces that spark our natural curiosity. It would be easy if we all had our ethnicities stamped on our foreheads, but how awkward and inconvenient would that be? We can all say that a person’s background does not matter, but that doesn’t mean that we don’t wonder just what that may be. Those thoughts are completely fine! I myself have been guilty of assuming what someone’s background was; from their appearance, their surname, even down to the people they surround themselves with.

This is Wren. Wren is German and Mexican and gets confused as being Caucasian.

For me, it never has been a question of, ‘what is your ethnicity?’, I get questions more along the lines of, “you’re not black, right?”, “do you speak Tagalog?’’ and all the way to, “are you Filipina?” I would constantly be met with disbelief that I was African American or that I wasn’t Cambodian or maybe even Indian. I didn’t feel accepted by others of the same ethnic background as me; I really didn’t know where I fit in. It wasn’t until a few years ago that I really began to learn about who I am and where I came from, and was able to grasp the reality of how I was feeling. I was meeting other people’s curiosity about my physical appearance with a harsh defense. It was rooted in the fact that I am a hard person to get know and I myself was close-minded in talking to people about parts of me that I didn’t even know.

Harry is Cuban/Nicaraguan and gets confused as being Dominican, part African American, or also Pakistani.

My mother, an Asian American born in Korea, raised me; she was all I knew of who I was and where I came from. My father is African American and I don’t know anything about him except his name and what he looks like from his Facebook profile picture. Physically I mostly identify with being African American and if I had to fill in a circle with my race, it was just that. I knew nothing about that part of me aside from what my mother told me, which was very little, and what I observed from my surroundings. I felt like I was simply passing as being African American while the rest of the world was giving me the label of being Filipina or Cambodian. I didn’t know how to own my racial identity or where to even begin to do so.

This is a photo of myself. I am often mistaken for races other than what I am.

I was never actively denying my ancestry, which has never been my intent. Others have simply assumed I was a race other than my own. People that were close to me never asked until it was brought up. To this day there are people that I have known for years that wouldn’t be able to tell you my background, and that is perfectly fine with me. Our ancestry does not solely define us, but my desire to know both sides of me is strong.

There had to be more people that have had similar experiences as me. I knew I was not alone in this. I really sat there and thought about the people that I knew and where they came from, or where I thought they came from. I was doing to them what others have done to me my whole life, without ever asking them about their ethnic backgrounds. People were just people to me. By doing this, I was able to understand others curiosity about where I came from, I was fully fascinated by the responses I received versus what I thought their ethnic backgrounds were. I admired how open they all were and their excitement to talk to me about where they came from.

Have any of you readers experienced the same? What are your reactions to others questions about your racial identity?

6 responses to “That’s Not My Race”