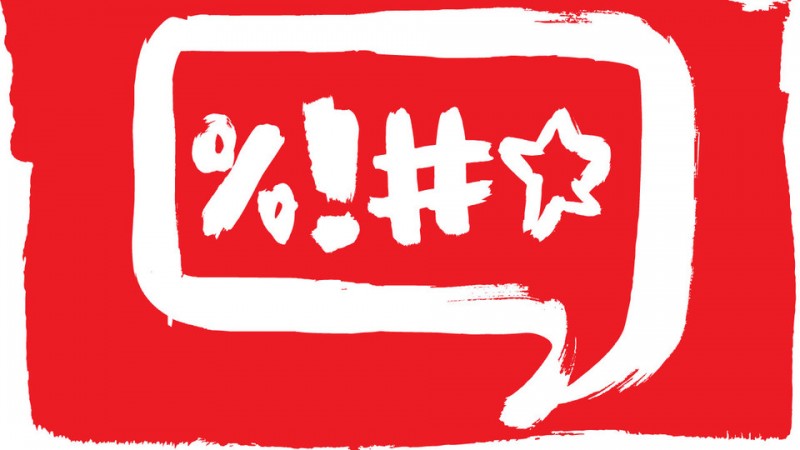 Researchers at Humboldt State University went through a year of geocoded tweets with specific words. These words were negative and often related to bigoted hate speech. Each tweet was read in context and the positive and neutral comments using the terminology were excluded from the study. This study helped track the use pattern of racial slurs and bigotry and where it was most concentrated.

Not surprisingly, bigoted comments about African Americans had the highest concentration on the map.

I was slightly surprised that “queer” was the homophobic slur of choice and had the second highest concentration of tweets from the study.

Most of us feel the tone of conversations online is intentionally over-aggressive and inflammatory in comparison to the actual tone of in-person interactions in the US.

However, in light of the recent research, do you feel this has gotten out of hand? What can we do as parents to educate our children about social media hate speech?