My Korean Mother is My Real Life Superhero 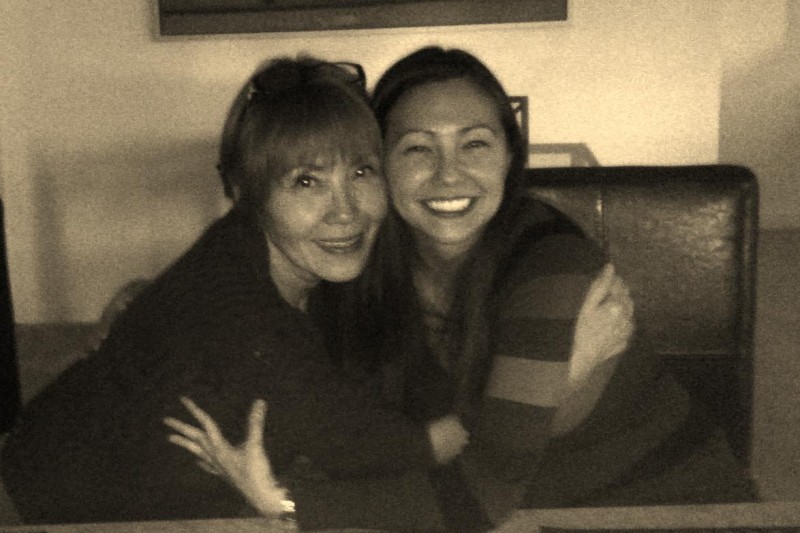 I’ve been a fan of superheroes ever since I picked up my first comic book in the early ‘80s. I loved watching Christopher Reeve play Superman on the big screen, and thought that Christian Bale’s version of Batman was one of the best to date. I even started writing for a website, The Nerds of Color, which is dedicated to fans of superheroes. There’s just something about fictionalized superheroes, with their extraordinary powers, that gives us hope and proves that good does triumph over evil. Plus, with so many different types of superheroes, they symbolize a true mixed nation.

But superheroes aren’t always the caped crusaders and web slingers we see in comics and on the screen. They are actual, everyday people who dedicate their lives to fighting crime and injustice, and they put the welfare of others before their own. That’s exactly what Nelson Mandela did for the nation of South Africa, and that is why his passing is particularly heartbreaking. Even Morgan Freeman, who played Mandela in the film Invictus, said that the South African leader was a real life superhero. Mandela’s fight against racial oppression was more powerful and extraordinary than anything Hollywood could create, and he proved that one person can truly touch millions of lives. My mom also experienced racism, but from those experiences she taught me how to love all races, and so she was able to touch my life.

How the world felt about Mandela as a superhero is how I’ve always felt about my Korean mother. For anyone whose foreign parents came to this country with nothing more than hopes of living a better life, you probably share my same sentiment. It definitely takes all of the qualities of a superhero – courage, humility, selflessness and respect – to work tirelessly and to raise a family in a new country, but that’s exactly what my mother did. She even did this as a single mother, proving to me that she was as amazing a superhero as those fictional ones that I grew up idolizing. In fact, she even possessed some of the same origin stories and characteristics of my two favorite superheroes, Batman and Superman.

For example, just like Bruce Wayne, a.k.a. Batman, my mother lost both of her parents at a young age. In Korea she was shuffled around, first to an orphanage, and then to an aunt, and she eventually wound up on her own. She was forced to grow up very young, and she had to learn to take care of herself, both emotionally and financially. Although she didn’t inherit a lot of money like Wayne did, she did get the street smarts and independence that would help her for the rest of her life, especially when it came to raising two children. And like Batman, who was a philanthropist, my mother was very charitable. She didn’t have any extra money to give away, which was proof of her often working multiple jobs, but she always gave my brother and I everything that we needed. I still can’t fathom how she was always able to buy us the Nike sneakers that we wanted and also pay a mortgage on her minimum wage salary. I’m grateful every day for her selflessness.

Just like Superman had two separate personas, one an “Average Joe” and one a masked crime fighter, I always thought that my mother had a “secret identity.” During the day, she was like Clark Kent, a humble, quiet and modest member of society who would work building computer parts and selling items at a flea market. At night and on the weekends she would transform into Supermom, doing the work of two parents in half the amount of time. She was able to cram cleaning the house, going to the laundromat, stopping by the bank, going grocery shopping, taking us clothes shopping and cooking dinner in a single day. Just like a true superhero, she never appeared to be angry at the circumstances surrounding her. She did what she had to do to help others, even if it meant sacrificing her own life.

The uncle of Peter Parker, a.k.a. Spider-Man, once said, “With great power comes great responsibility.” He was referring to not using super powers for personal gain, but to inspire others to do the right, moral thing. If you have been raised by a single mom, or by parents who have sacrificed everything to give you a better life, then you have been lucky enough to meet a superhero who embodies this message.

3 responses to “My Korean Mother is My Real Life Superhero”