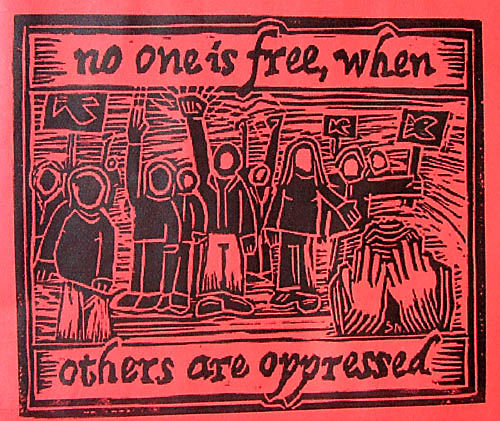 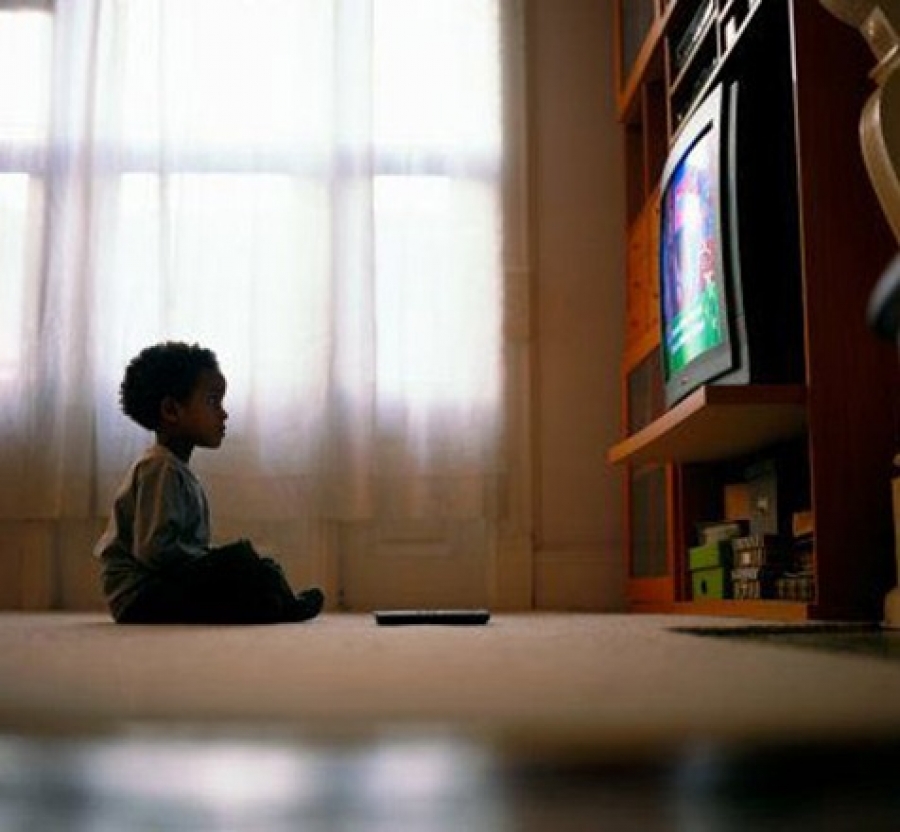 What It’s Like To Be In An Interracial Relationship

Buzzfeed has recently released the video above that sheds light on how interracial couples are viewed within society. Did you know that in 1980 only 3% of married couples were interracial? This has been steadily increasing and in 2010 it was reported that 1 out of 12 of all married couples in the United States […] 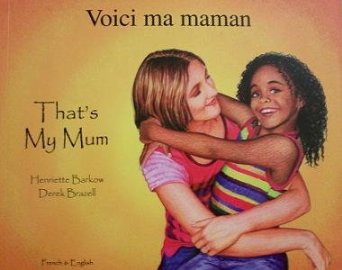 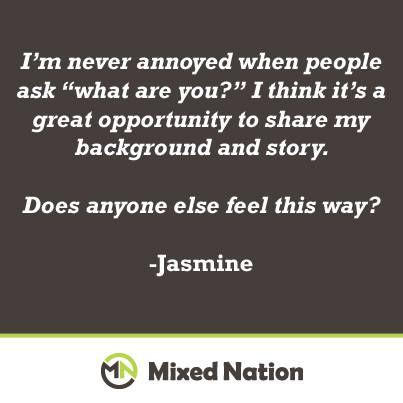 Can we help answer Jasmine’s question? What are your thoughts? Please feel free to leave your answer below! 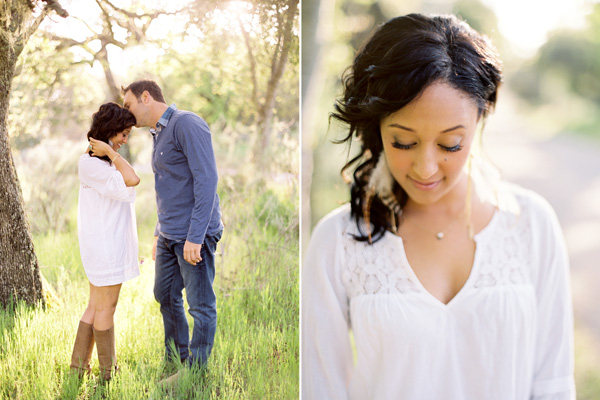 It was reported yesterday that Sister Sister star Tamera Mowry opened up about the amount of online abuse her and her husband, Adam Housely, have been receiving for years about their interracial marriage. Tamera was recently on Oprah’s ‘Where Are They Now’, and broke down into tears detailing the levels of horrific racial slurs and […] 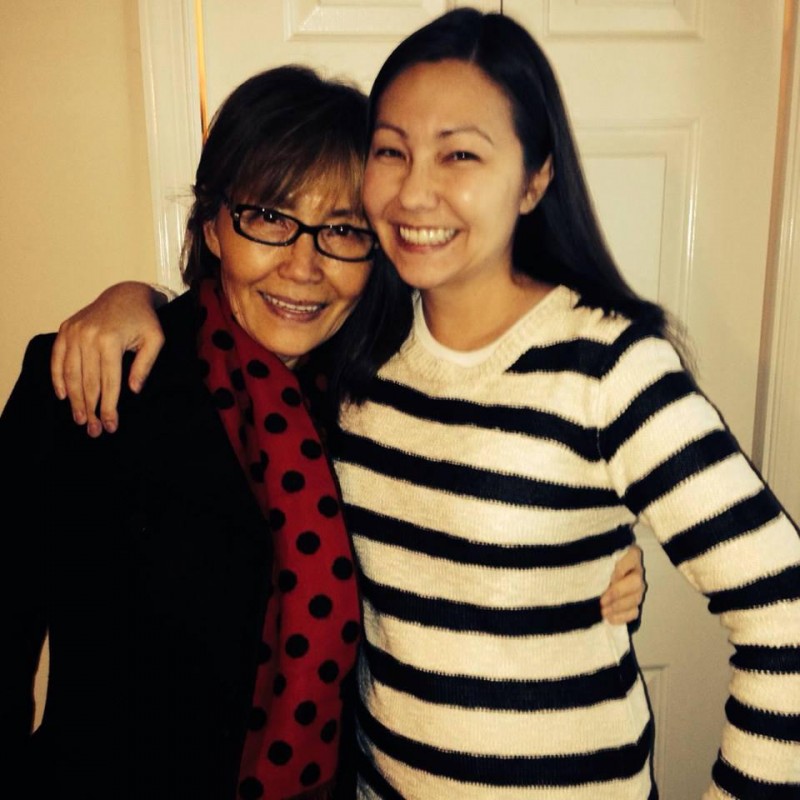 Just a few weeks I had Christmas dinner with my best friend of over 15 years. The first thing she did when I walked through her front door was she gave me an amazing hug. She gives the type of hugs that make you feel warm inside, and make you feel like you are truly […]

This past weekend, Drake appeared as the host and special musical guest on Saturday Night Live. In his opening monologue, Drake talked about his past acting on Degrassi: The Next Generation, being Jewish and also being Canadian. It was Drake’s first time ever hosting and he did an exceptional job of combining both his acting […] 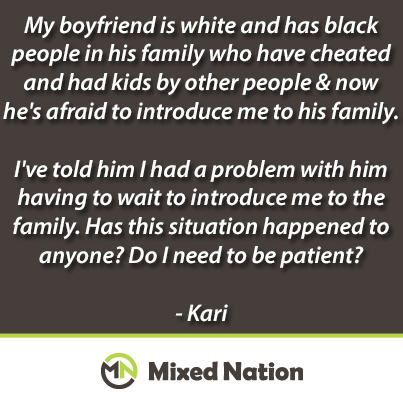 Can we help out Kari with her question? What is your advice? 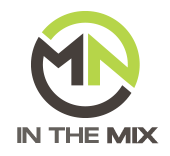